Great ideas to help you plan your next team building event 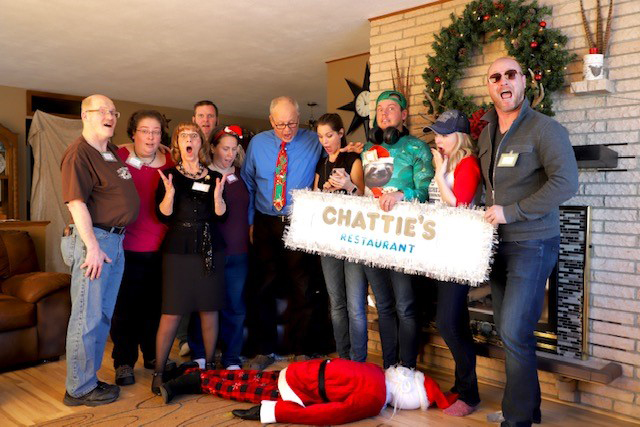 Teambuilding can involve learning how to solve problems as a group or just getting better acquainted.

If chosen correctly, good team building exercises create positive interaction among a group of people, and in doing so enhance their ability to work effectively as a team when they return to the workplace. And they can also be a lot of fun!

Teams that are more closely bonded, trust one another more and are more productive.

Sometimes people are very shy at teambuilding events as they don’t know one another so mystery party games can help break the ice. Our mystery dinner party kits are great for teambuilding events. Some of our most popular mysteries for team building include “Mystery In The Library”, “Out Of The Game” and “The Balmy Bahamas Cruise”. You can use our standard kits for smaller teambuilding gatherings or one of our meet and mingle kits for groups of 17 or more. Generally people find that when they assume a role, they lose some of their inhibitions and relax more easily. The games also utilize each person’s problem solving skills in working out who did it. For larger corporate events, you may like to have each table dress as one character and have a representative read out their clues to the whole group. Then each table can cast its vote at the end in terms of who they think did it. Getting a consensus requires real teamwork and is an excellent team building exercise.

If you want to stick to the “team” theme, you may like to use:

Elizabeth sent in this feedback from her company retreat: “On January 25th for our social at our annual retreat, 54 of us participated in Celebrity Celebrations and we all agreed it was a blast! Everyone really got into their character including the singing characters some who used a karaoke machine. I’ve attached some pictures that showed just how much fun we had! Marilyn sang “Happy Birthday Mr. Associate Vice-President” to our AVP who was dressed as Peter Sellers. Marilyn chose to pose with JFK and, in character, totally ignored his “wife” Jackie the entire evening. I was Mae West and… the hat I designed and created out of bristle board and an ice-cream pail (looks heavy but it wasn’t) [see on the far left]. I’ve already had inquires about when the next murder mystery will be. Thanks! Elizabeth “the Diva” Cooney”

Melanie sent in this feedback about her “One Of The Girls” party: “We are all nursery teachers working in Dubai. What a great laugh we had with this party. Everyone had went to a lot of effort with their costumes. No-one guessed who the murder was although there were a lot of accusations flying around. Melanie Law” Here is Melanie’s group photo: 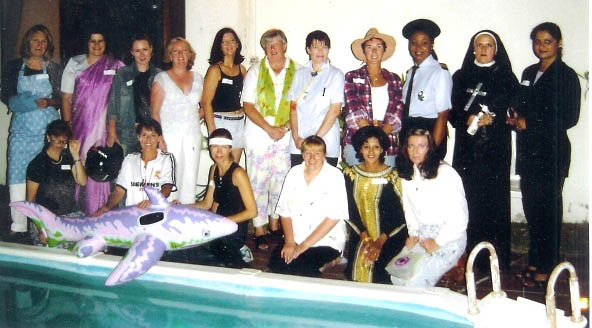 Kelly sent in this feedback about their Who Killed Santa? party: “We just had our Mystery on Saturday night and thought I’d let you know we had a great time! There were several people that got into their roles and wore great costumes to enhance their part. There were several skeptics before the event and we weren’t sure how it would turn out. In the end everyone had a great time, and the skeptics are still talking about what a great time they had. We even had one person guess the killer! As for the photo contest, I’m submitting a picture of one of our technicians, Weldon Barnett. He played the part of Bert McGill, motorcycle shop owner. Keep in mind that Weldon has to be one of the most conservative of all our our staff, so we were all quite shocked to see him in his costume. We just worked with him on Friday (when he had hair) and on Saturday night he showed up with a SHAVED HEAD! Wow! He got INTO IT! It was great. Thanks for a great time! Kelly Hilmer Director of Online Services www.atra.com” See Kelly’s photos below. Here are photos from the party showing the transformation of staff member Weldon Barnett:

Beverly sent in this feedback: “I purchased your “Who Killed Santa” kit for our annual holiday function at work. Every year it is very challenging to try to come up with a group/team-building activity so that all may attend and enjoy themselves at the same time. This was perfect! Our environment is not typical in that we’re composed of mostly scientists (which tend to be introverts) so it was great to see many folks come out of their shells and really get into their character. This was such a success that I’m not sure how I am going to top the next holiday function! I’ve attached pictures of folks dressed in their characters. There were way too many to attach but I wanted to pass along our sincere thanks. We hope you come up with more ideas for future events! Thanks again, Beverly R. Michaels” Here is a photo from her office party:

Here is Lori’s feedback on her party: “My company played the murder mystery game “Who Killed Santa” at our company Christmas party this year. What an absolute riot!!! We had so much fun. We enticed our employees to “dress and play” the part by offering a $50 cash prize for the best character portrayal. Wow, that did the trick! Not only did people dress in character, some had props, accents,…many added flair and personality to their character. When it came time to reveal the killer we had several people with the correct answer and had to draw a winner for another $50 prize. So glad we chose to play this game at our Christmas party. We would do it again. Everyone was involved, there was much laughter and jokes throughout the evening! I would highly recommend this to any company looking to do something fun at a party. Lori Hennessey, Office Mgr. Trudell Consulting Engineers, Inc.”

Here are some tips that may help improve your team-building events:

Everyone is a musician!

Ask everyone to say their favorite musical instrument. Ask each person to make the noise it would make and pretend to be playing that instrument. Seat everyone down like an orchestra with a conductor (the organizer) out the front. The conductor conducts the orchestra with the musicians each playing when the (imaginary) baton is pointed at them. It can be fast and furious and then slow. The conductor is in control. At the end the whole orchestra stands and bows to the imaginary audience.

Divide the group into teams of 4 to 8 people. Using one team member as a model, each team has 15 minutes to dress the model in an outfit as flamboyant as possible using only the materials supplied. Let your imagination go with the materials – they can all be second hand. Some suggestions are: newsprint, string, wire mesh, cloth, bubble wrap, cardboard, sticky tape and pins. At the end have a catwalk display and a prize for the winning team. Make sure you have the cameras ready!

Organize participants into groups of about ten people. Give them half an hour to come up with a two minute TV ad for your business or a fictional business, which they then act out in front of the group. Sometimes it’s better to give each group a different fictional product to advertise. These ads can be as silly or corny as they want. Video them if possible for playback as a TV ad.

Divide the group in two and give them a large sheet of paper. Tell everyone to imagine there is a fire in their home and they have five minutes to grab their most important items. Using someone as scribe each group makes a list and reads it out to the others.

This is a good teamwork game, as it requires everyone to work together to achieve the desired result. Rinse out an empty 500ml cardboard drink carton. Tape it shut so it’s a cube with flat sides, bottom and top. The object of the game is to keep the carton in the air up to the count of 50 by hitting it up with the flat palm of the hand. Have everyone stand in a rough circle and someone start by hitting the carton up into the center counting ‘one’. Someone must reach the carton and hit it again, counting ‘two’. People will need to move around to hit the carton up and prevent it falling to the floor. The game requires everyone to move and count out aloud. When the carton hits the floor, counting must start all over again.

Are you the one?

Divide the participants into groups of about ten. Give each group a list of ten attributes of people they must find within their group. The first group to complete the list wins. Some suggestions are a person who: • speaks more than one language • was born in another country • has more than three children • wore pajamas to bed last night • eats lunch by themselves • naps in their office • loves ice cream • drinks warm milk before bed • doesn’t eat their crusts • likes talking on the phone too much • hates Japanese food • likes the boss • hates the photocopier • can’t add up without a calculator • has more than one pet • has been married more than once • loves snow • hates snow • walks barefoot in the park • watches TV in bed • drinks more than four cups of coffee a day. 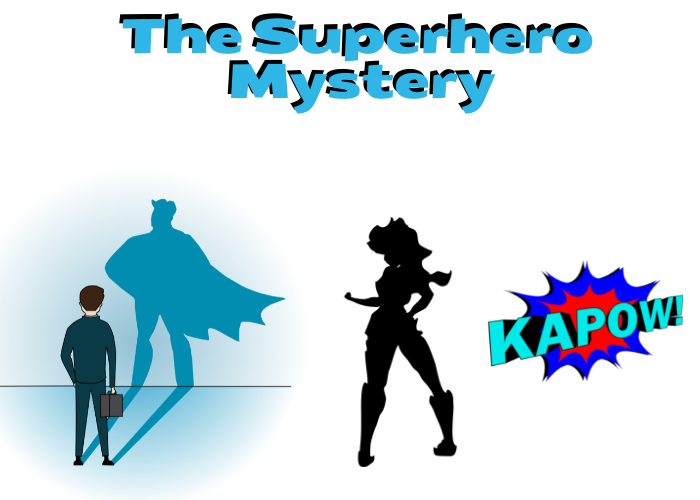 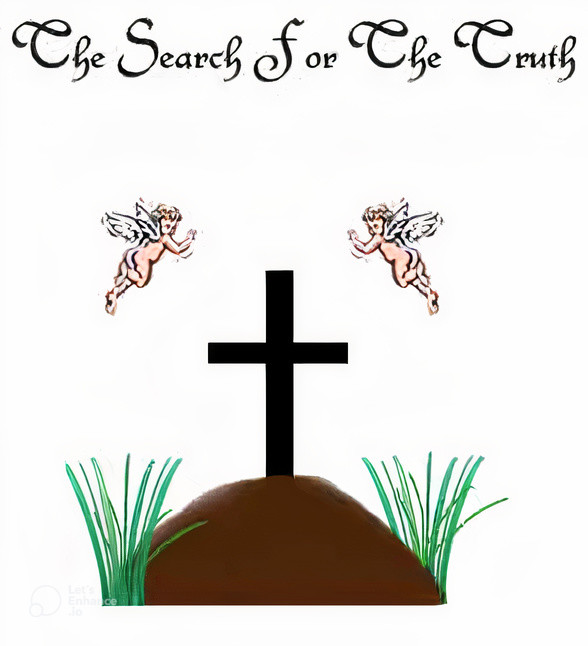 The Search For The Truth 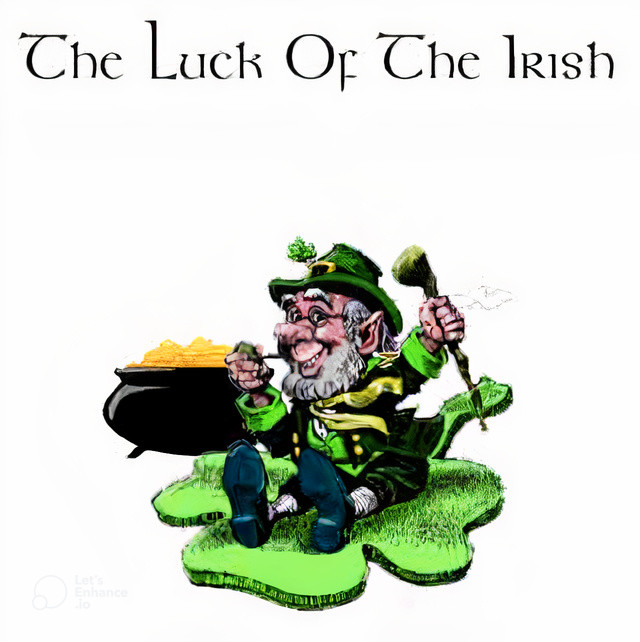 The Luck Of The Irish – St Patrick’s Day Game 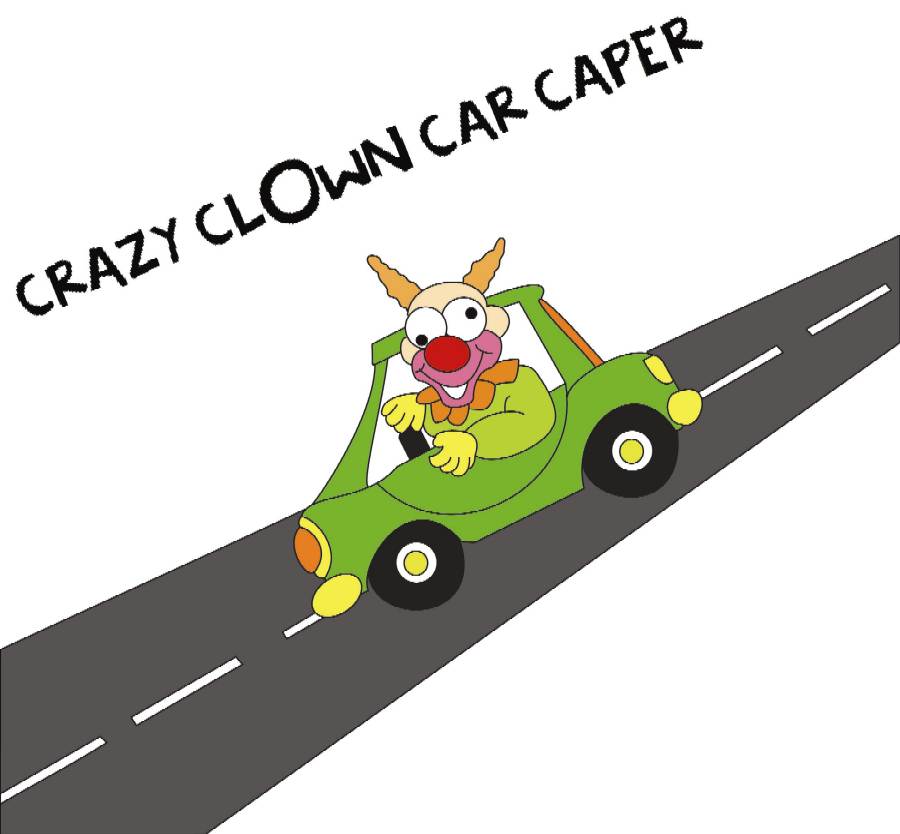 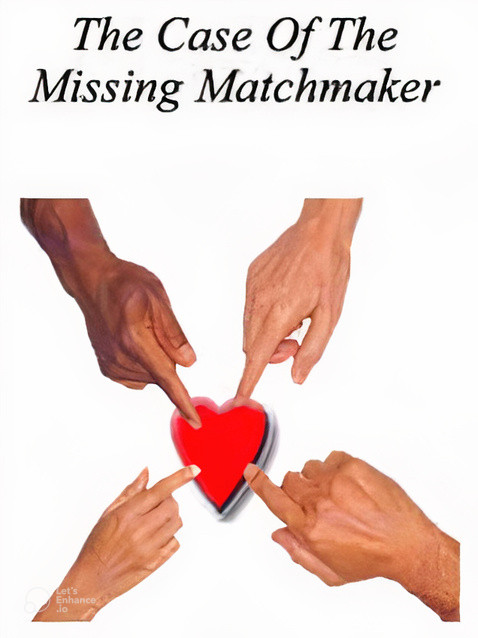 The Case Of The Missing Matchmaker – Valentine’s Day Game 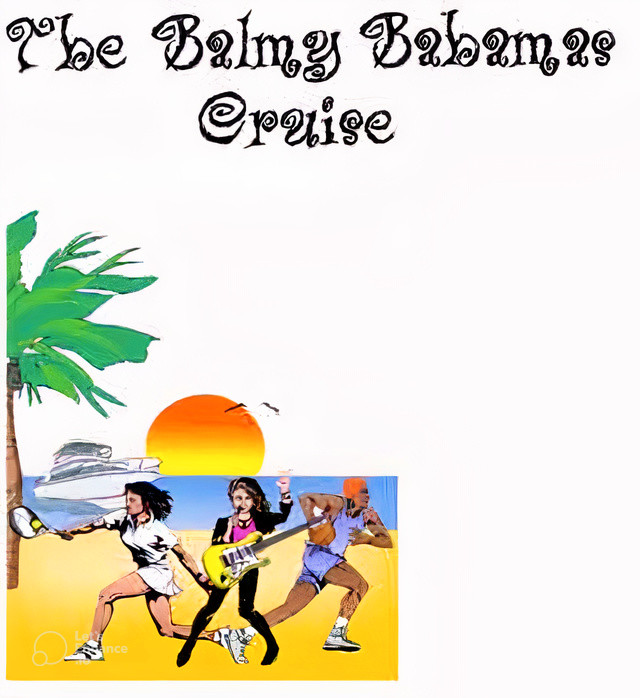 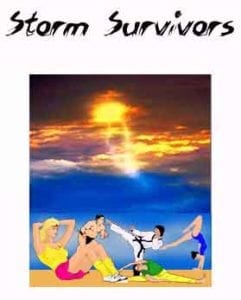 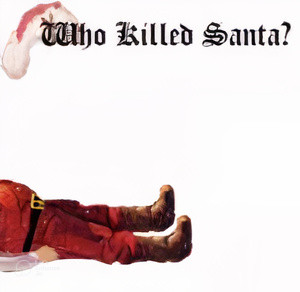 You can use the same kit as a play for… 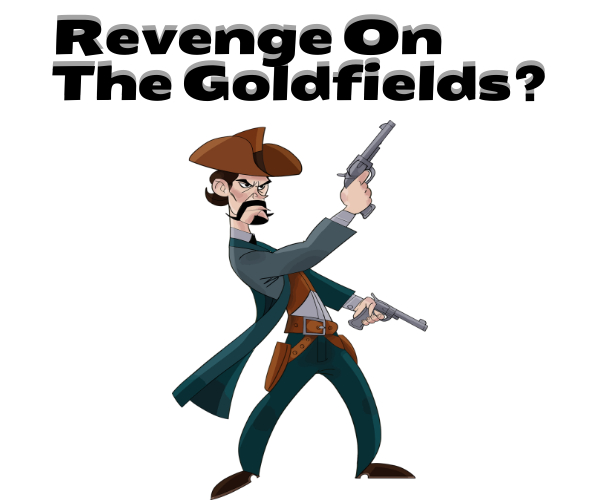 Revenge On The Goldfields?