Winner of our photo & decor competitions

The kids really played their parts well and as usual–we had a blast. Thanks for another fun evening!!

I’ve recommended your website to literally dozens of people. I’ve been shopping for props and have told complete strangers about you! So hopefully some of them have purchased a mystery! I really appreciate not having to sift out bad language or illicit behavior! Thank you for your hard work–you’ve provided many many evenings of just plain fun!!

NOTE: I have since added a couple more hints to help people work out who did it it and also strengthened the motive for the person who did it. It is a tricky balance trying to not make it too obvious, especially as earlier feedback I had for this kit in 2015 from Alaina Gismondo was that, “Every kid figured out who and why, but only one got the correct murder weapon.”

Here are some of Janet’s photos: 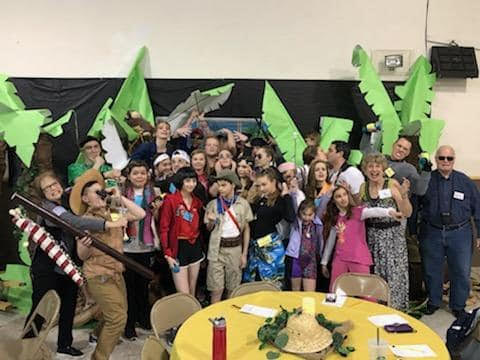 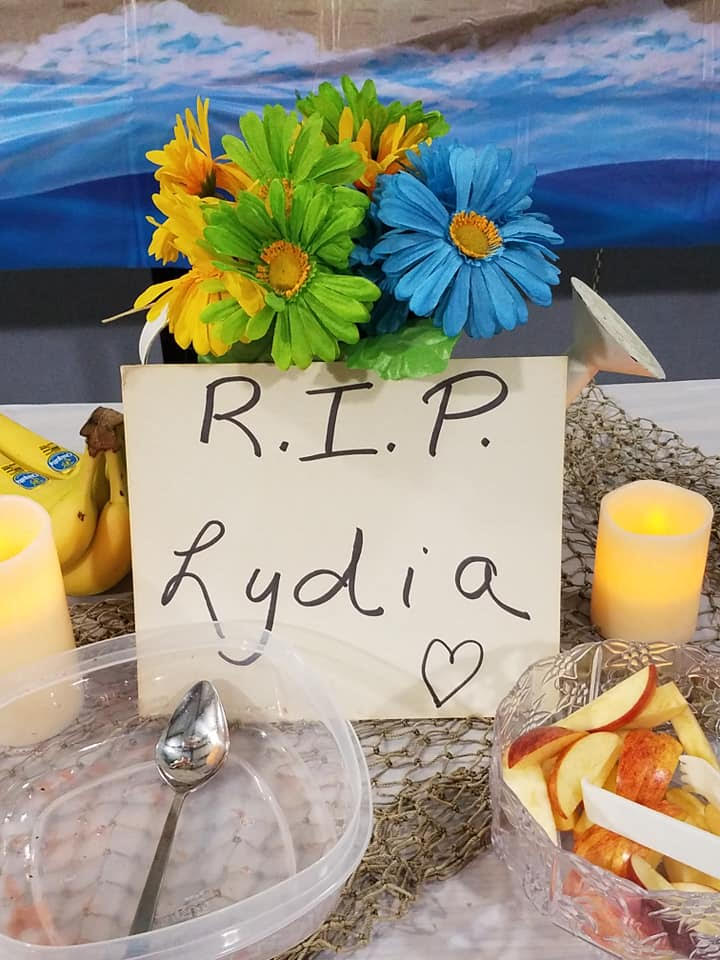