A mystery game that’s perfect for a Mardi Gras party or anytime!

Set in New Orleans. This year’s Rex King of the Mardi Gras – a local property developer called Darrin Hibiscus – hasn’t been seen since he went to collect the keys to the city. Where has he gone? Has he been kidnapped? It’s your job to find out.

It’s Mardi Gras in New Orleans and the city is full of party-goers. The Mardi Gras parade has just finished and the invitation-only Ball is about to commence. The only problem is that this year’s Rex King of the Mardi Gras – a local property developer called Darrin Hibiscus – hasn’t been seen since he went up the steps of Gallier Hall to collect the keys to the city. The Mayor waited in vain in his office, but the king never appeared. His wife, the Queen waited for him to pass by, but he never did.

Maid Coralie: “He brought a chocolate donut to the class and he ate it in front of everyone while I was trying to remind them of how they should be eating healthy from now on. And he kept laughing during the section on exercise. He wrecked it for everyone.”

Reading level: 6
Note: The reading levels of each kit (not just “page” as it says below) were determined by copying and pasting the kit (the play version), into The Readability Test Tool (see www.read-able.com). 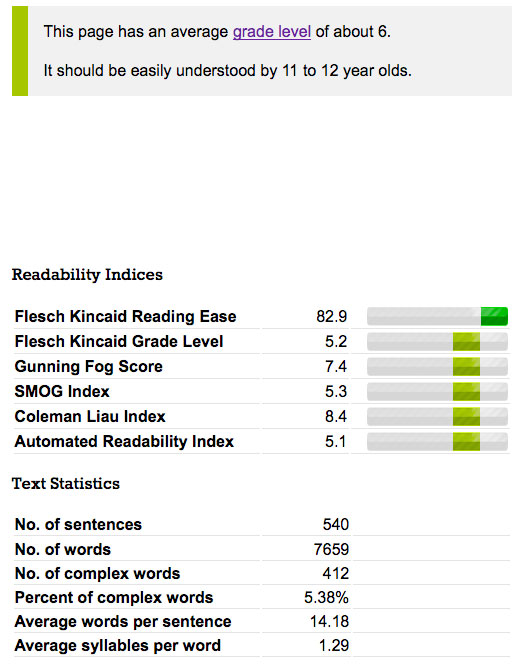 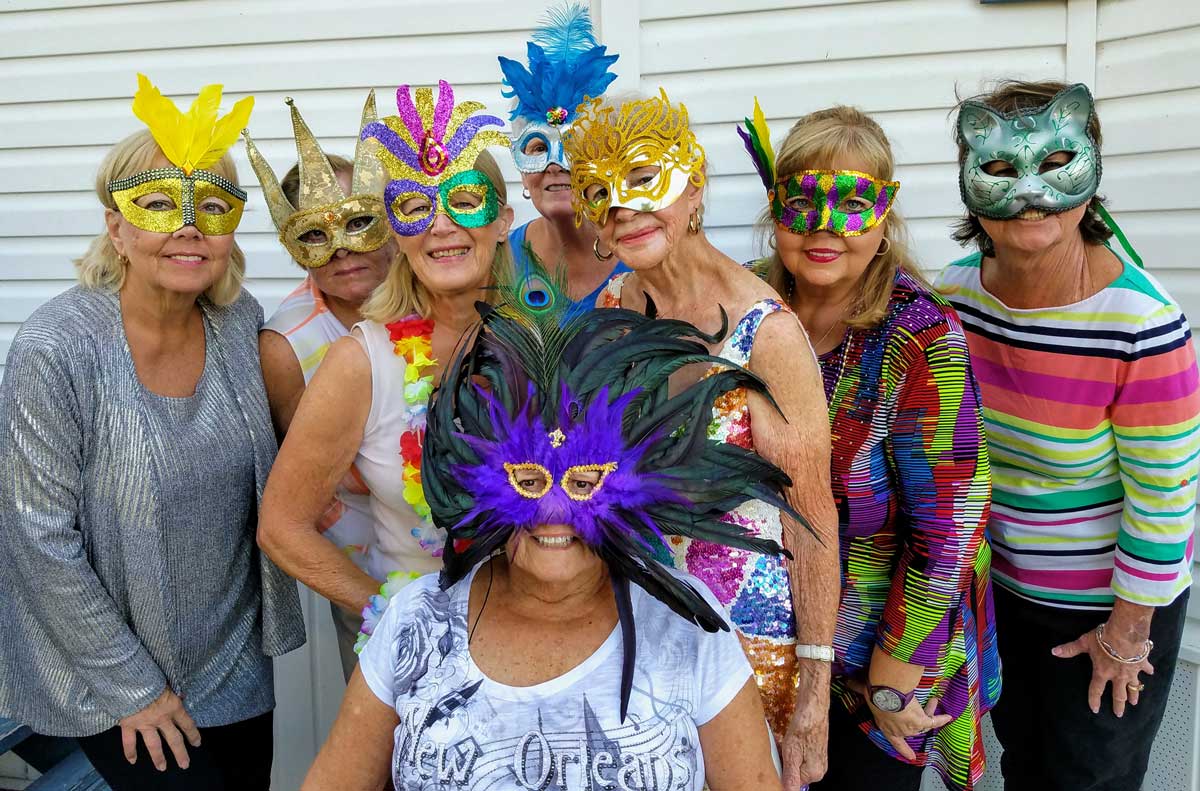 (see her photo above) “Happy to report that our New Orleans Mayhem went extremely well. We had over 150 attendees and everyone enjoyed it.”

“Hi Stephanie, The party went very well thank you! All was good. The younger ones (8yr) were really getting into it and taking notes even. Parents and kids were working together and it was fun to dress up and act out. No one figured it out correctly but 2 guessed the right answer. THANK YOU!!!”

I am one of the Mardi Gras Indians. My native Indian name means large tree, that’s why I have some twigs coming out of my Indian squaw costume. My ancestors are from the Yellow Pocahontas tribe. I work in a dress boutique.

I am a direct descendent of the French-Canadian explorer, Jean Baptiste Le Moyne Sieur de Bienville – the one who found land south of New Orleans in 1699 and called it “Pointe due Mardi Gras.” I live in the French quarter of New Orleans. I just watched the parade go by. I am a draftsman by trade.

I am a maid on the Krewe of Rex. Our Krewe is one of the oldest and our colors of purple, green and gold are now the official mardi gras colors. And we started giving out the collectible doubloon coins in 1960. I am a nurse in real life.

Captain of the Carnival (Culley)

I’m on the Zulu Krewe. I’m an environmentalist. Normally I work in an organic Permaculture nursery. The good thing about living in New Orleans is that everything grows well in this warm climate.

I carried the flambeaux (Naphtha-fueled torches) at the parade. I work at a hardware store during the day, but I’m a cool dude at night.

I’m a physician and I was on the Knights of Babylon Krewe. Our Krewe was founded in 1939. Our king, or Sargon, takes his title from the legendary Babylonian ruler. But he wasn’t the king of the actual carnival this year unfortunately. Our parade route went mainly down St Charles Avenue this year.

I am the current mayor of New Orleans. I think the Mardi Gras is great for the city as it brings lots of visitors and keeps us alive and vibrant. And nowadays there are lots of volunteers to help with the clean up afterwards so even that’s not a problem. I just wish I hadn’t eaten so many king cakes at the party at Gallier Hall.

I one of the ladies that works on all the committees for various charities around New Orleans. I’m lucky to have inherited some money to live on, so I like to give back by giving my time.

I dressed as the wise man carrying gold during the parade. I run a jewelry store downtown and I feel very attached to the soft warm metal that it is.