4th Of July is a happy time – a time to celebrate US independence. Bright, happy music and lots of red, white and blue colors produces an instant fun atmosphere when guests arrive. If you are planning a Fourth Of July party, the following tips and party games will get you off to a good start. If you need to break the ice there are lots of games you can play. This is especially useful if there are people who don't know each other. There are some ice-breakers on this page, but for further ice-breakers, see Ice-breakers. Heavenly Frolicking Fun party kit for 8 to 16 guests is perfect for 4th of July parties (see details below).

Here are some ideas for 4th Of July party decorations that you may like to try:

Play some patriotic songs like “This Land is My Land” by Woody Guthrie, “Born in the U.S.A.” by Bruce Springsteen, “Star Spangled Banner” by Whitney Houston, “America the Beautiful” by Ray Charles etc.

Traditional Fourth Of July foods are outdoor foods like barbecue and picnic foods. Some menu suggestions for picnic dinner: Menu A Menu B If you don’t want to spend a lot of time in the kitchen, finger food is the way to go: Great picnic recipes are available on the Internet. Go to www. google.com and type in “4th of July recipes”.

Some famous Americans have gathered in Heaven. Their kindness towards others has been severely tested lately by the cigar-smoke blowing comedian George Burns. He has been behaving very badly. Someone hasn’t been able to tolerate any more of his unruly behavior as they have arranged to have his him sent to a far hotter place. Your job is to work out who organized for this! Reading level: 8

Perfect for 4th of July parties or anytime!

Other Fourth Of July party games 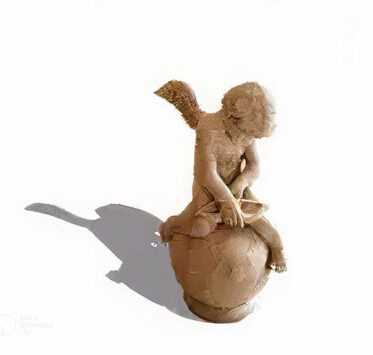 The mini version is best for quick 30-40 minute parties.